Coming from the same production ‘collective’ as the surprise hit Martha Marcy May Marlene, Simon Killer has many of the same themes – sociopathic men, vulnerable women, the small steps that lead towards darkness – and a similar, sinister atmosphere as that film. It lacks, however, the compelling narrative and tight direction leaving it a rather flabby work, albeit one which has moments which stick in the mind.

Given its loose plotting and unhurried pacing, this is rather like mumblecore doing horror, and it shares all the same problems that make most mumblecore films so annoying, most particularly the fact that, despite aiming for a tone of gritty realism, it features characters who are simply unbelievable (the tart with a hart, naive student) and a protagonist who is simply dislikeable. Much of it is simply dull, and the repeated scenes of Simon wandering around Paris make for tedious viewing (the cinematography in general has a washed out, dull tone). But some sequences are effective (Simon growing increasingly anxious as his lies catch up with him while he’s at a cafe) and it does powerfully capture a sense of alienation. 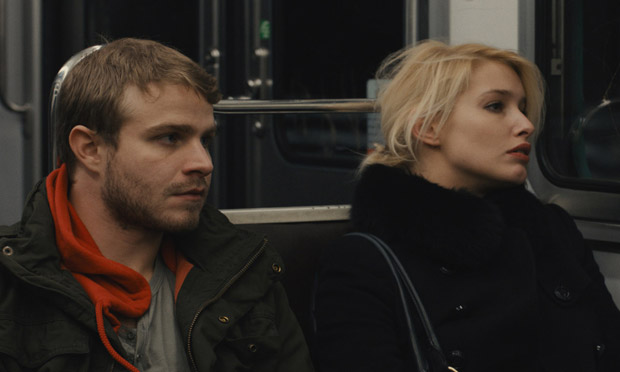